Nobody Owns the Beach 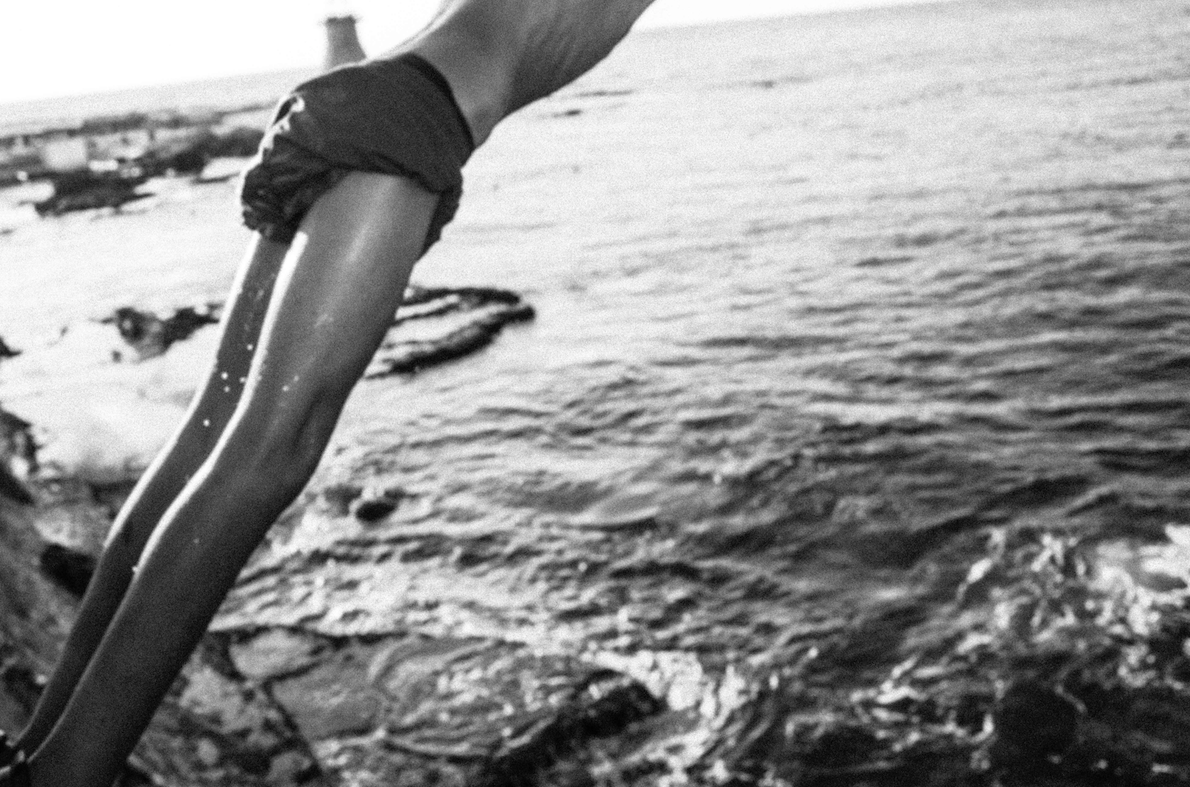 “Nobody owns the Beach” is very much a socio-economic drama about Beirut that traces the environmental decay and privatization of its shoreline. Any port city is partially defined by its proximity to the sea. For Lebanese and many who visit the Mediterranean port, the sea is symbolic. In its juxtaposed stillness and disorder the sea is very much like the city it mirrors. Through all that the two have shared historically their futures remain intertwined.

In Lebanon, it’s an eternal contrast between what we imagine the sea to be and what it is- wildly polluted, unhealthy to swim in and a pestilence for the other shorelines in the region. The sea has been disrespected, at the same time, it remains as profitable as ever. High rise residences loom large on the coastline, shielding the rest of the city from a Mediterranean view. Lavish and overpriced beach resorts litter the coastline, alienating most of the Lebanese. Yet, what is primarily exhibited in the project is the resilience of the subjects, who find personal refuge in the liminal spaces available. All kinds of people bring their everyday lives out onto the street. The sea does not segregate, impartial to social hierarchies.

In the images presented, there is a vivid utopic sense to the people who have claimed their space. What is captured is a modern micro-utopia that sprung out of a need for public space, probing into the public and private spirit of Beirut. The resilience and ingenuity of those who have repurposed what little space is available, set against the backdrop of high-rise luxury towers, an environmental disaster, a culture of government neglect, within the context of a socio-economic drama nearing the abyss. 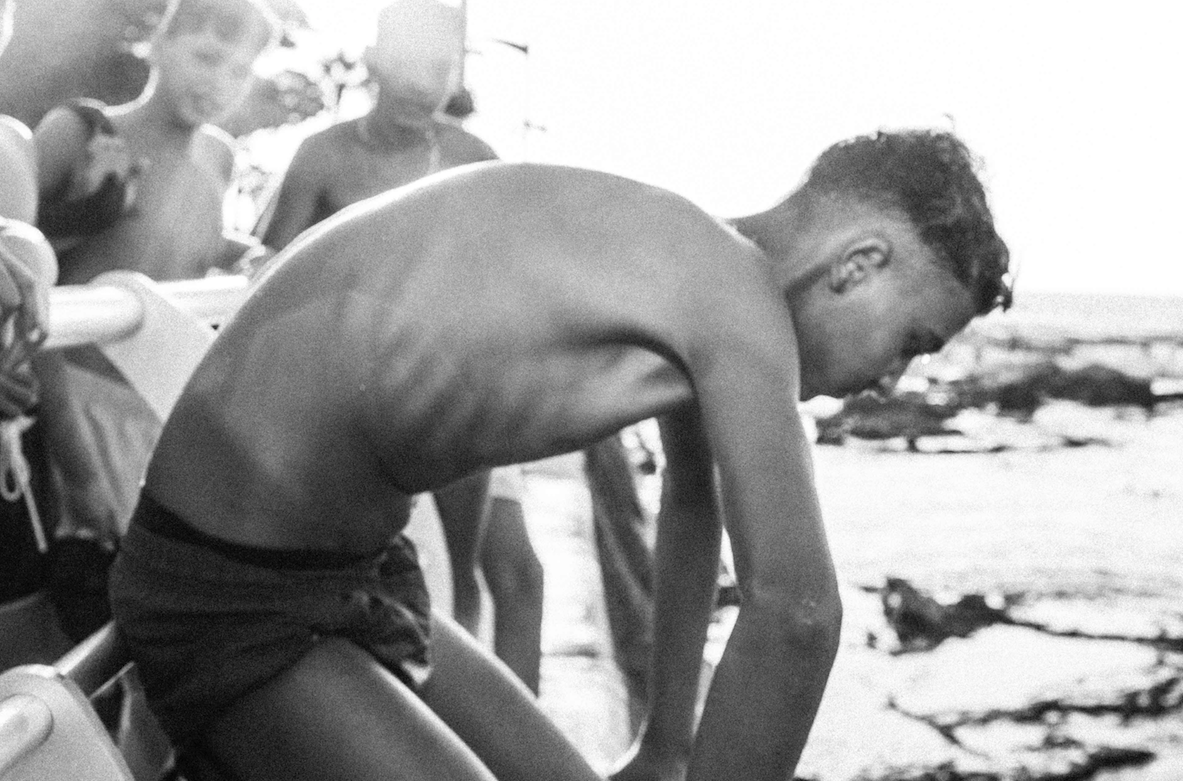 “The boy who dives, blind to formations of rock down below, what does he leave behind? What does he strive for if not striving itself? The unforgotten panorama of giants that used to walk these shores back when civilization was the name we attributed to god. Before we inherited the power of gods and destroyed ourselves, each other, everything in sight.” Dani Arbid.